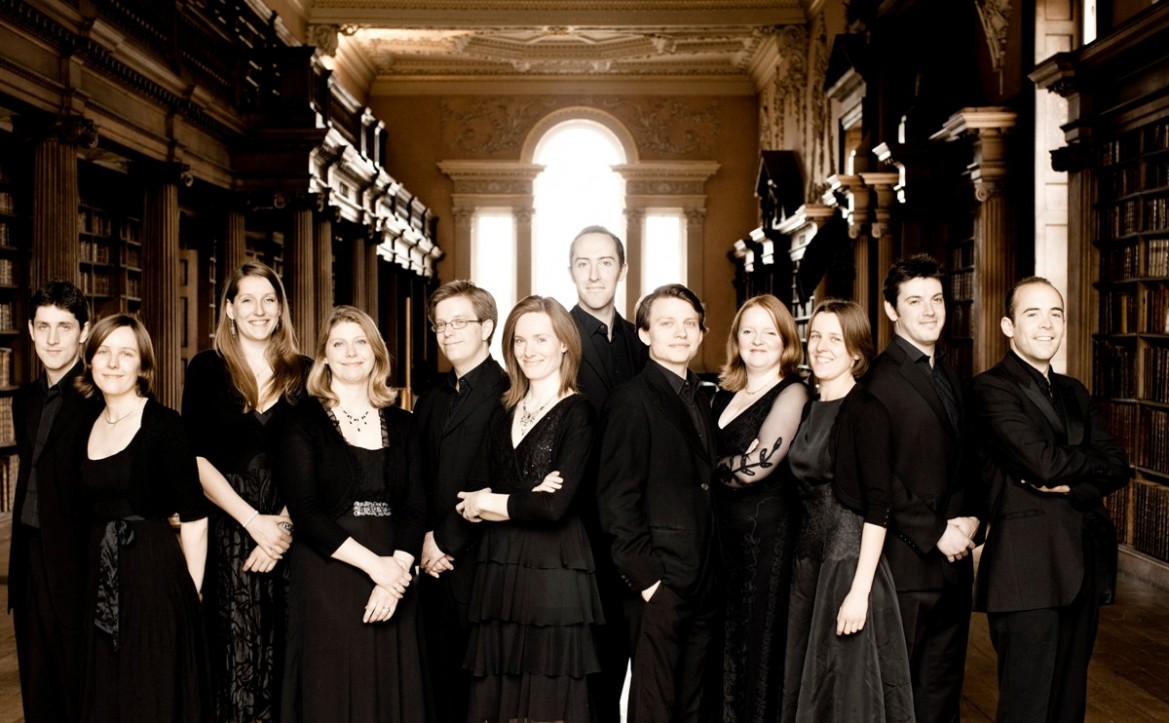 Stile Antico is firmly established as one of the world’s most accomplished and innovative vocal ensembles. Working without a conductor, its twelve members have thrilled audiences throughout Europe and North America with their fresh, vibrant and moving performances of Renaissance polyphony. Its bestselling recordings on the Harmonia Mundi label have earned accolades including the Gramophone Award for Early Music, the Diapason d’or de l’année, the Edison Klassiek Award and the Preis der deutschen Schallplattenkritik, and have twice received Grammy® nominations.

Based in London, Stile Antico has performed at many of the world’s most prestigious venues and festivals. The group enjoys a particularly close association with the Wigmore Hall, and has appeared at the BBC Proms, Buckingham Palace, the Amsterdam Concertgebouw, the Cité de la Musique, the Palais des Beaux-Arts and the Luxembourg Philharmonie. Stile Antico is frequently invited to perform at Europe’s leading festivals: highlights include the Lucerne Easter Festival, the Rheingau, Schleswig-Holstein and Wrocław Festivals and the Antwerp, Barcelona, Bruges, Granada, Utrecht and York Early Music Festivals.

Since making its critically acclaimed North American debut at the Boston Early Music Festival in 2009, Stile Antico has returned frequently to the US and Canada, performing regularly in Boston and in New York’s Music Before 1800 and Miller Theatre series. Further appearances include Washington’s Library of Congress, the Chan Centre in Vancouver, the Quebec Festival of Sacred Music, at Duke, Michigan and Yale Universities, and in concert series across nineteen US states. In 2010 Stile Antico made its debut at the Cervantino festival in Mexico.

Stile Antico is renowned for the committed and expressive performances that arise from its uniquely collaborative style of working: its members rehearse and perform as chamber musicians, each contributing artistically to the musical results. The group is also noted for its intelligent programming, drawing out thematic connections between works to shine new light on Renaissance music. In addition to its core repertoire, Stile Antico has given world premieres of works by John McCabe and Huw Watkins, and recently juxtaposed the music of William Byrd and James MacMillan to great acclaim. Its diverse range of collaborations has included performances with viol consort Fretwork, pianist Marino Fomenti, orchestra B’Rock, and Sting.

Alongside its concert and recording work, Stile Antico is passionate about sharing its repertoire and working style with the widest possible audience, and its masterclasses and workshops are much in demand. The group regularly leads courses at the Dartington International Summer School, is often invited to work alongside ensembles at universities, festivals and early music forums, and is preparing to expand its education work in schools under the auspices of the newly-created charitable Stile Antico Foundation.

Stile Antico marks its tenth anniversary with celebratory projects and performances throughout the 2015-6 season. Highlights include a birthday concert at the Wigmore Hall, where the group premieres a new work by Nico Muhly, landmark European appearances at the BBC Proms and the Antwerp, Bruges, and Utrecht Early Music Festivals, a collaboration with the Folger Ensemble in Washington DC and New York, and a bursary for young singers in association with the Stile Antico Foundation and the University of York. Harmonia Mundi honours this milestone with the launch of a tenth-anniversary compilation album, Sing with the Voice of Melody, the reissue of the group’s debut, Music for Compline, and the release of its tenth disc, A Wondrous Mystery.

Stile Antico was at its best, marshaling color, texture, and pacing to give shape to music that can otherwise seem gorgeous and inert. The Agnus Dei was one of the most beautiful things I have ever heard.

An ensemble of breathtaking freshness, vitality and balance.

In short, this was a cappella heaven.

Perhaps the most ravishing sound I heard this year.

A magnificent display of the very best kind of polyphonic music.

The real test of musicians whose work you’ve loved on recordings is whether they sound as good in person. Stile Antico passed that test with a perfectly exquisite performance.

Stile Antico is arguably the finest this country has produced… Seemingly everything they perform is elevated to a new level of perfection.

The singing is staggeringly beautiful, the balance meticulous.

Some of the most stunningly beautiful and moving choral singing I have ever heard.

The monastery was plunged into a stunned silence from which emanated only the crystalline and ethereal voices of Stile Antico, lifting the audience to an atmosphere of sublime spirituality, forgetting for a moment the corporeal nature of their existence.

Tudor music thrills anew, thanks to the artistry and musicianship of this top British choir.

As this thrilling concert proved, Stile Antico is anything but antique. Their sound has the urgency and freshness you get from young voices, and an amazing rhythmic vitality.

Stile Antico is capable of great nuance, emphasis, and expression, and they go straight to the heart of each concentrated musical experience… an evening of consistently magnificent music-making. 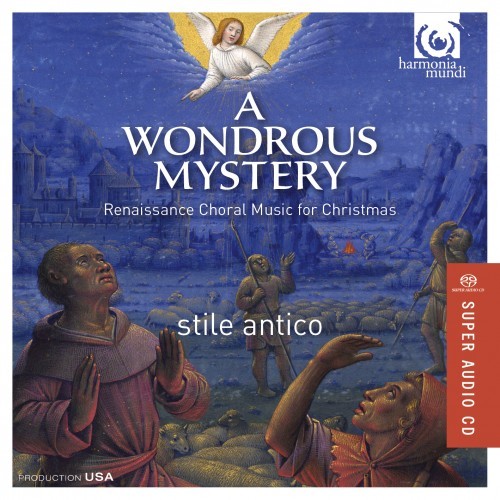