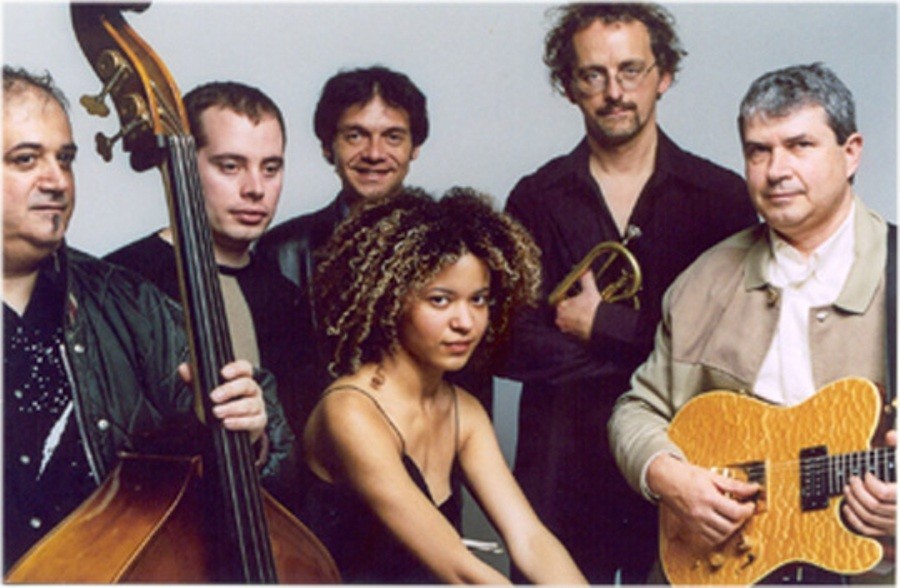 Railes is one of the most important valencian groups in the Rythym and blues in the region.
The band formed in 1993 influenced by the roots of the blues, moving later to include in its repertoire jazz and groove themes.

Was awarded from the Generalitat Valenciana for their first album Rails Blues (1995), produced by Jim Russell; and their second album Hold Your Fire is sponsored by the Valencian Institute of Music and the Foundation Author (for making a music video), in collaboration with the animation section of the Faculty of Fine Arts in Valencia. His latest work "Hollywood Star" also won the sponsorship of IVM.

She has recorded seven solo albums and has performed throughout Spain, taking part in some of the most important jazz festivals and in many concert halls, cultural centers and universities.
Railes has accompanied, among others, the American bluesman Fruteland Jackson, Lewis and Keith Dunn Lotti and the group Boney M, in his last tours by Spain (2007 to 2009).